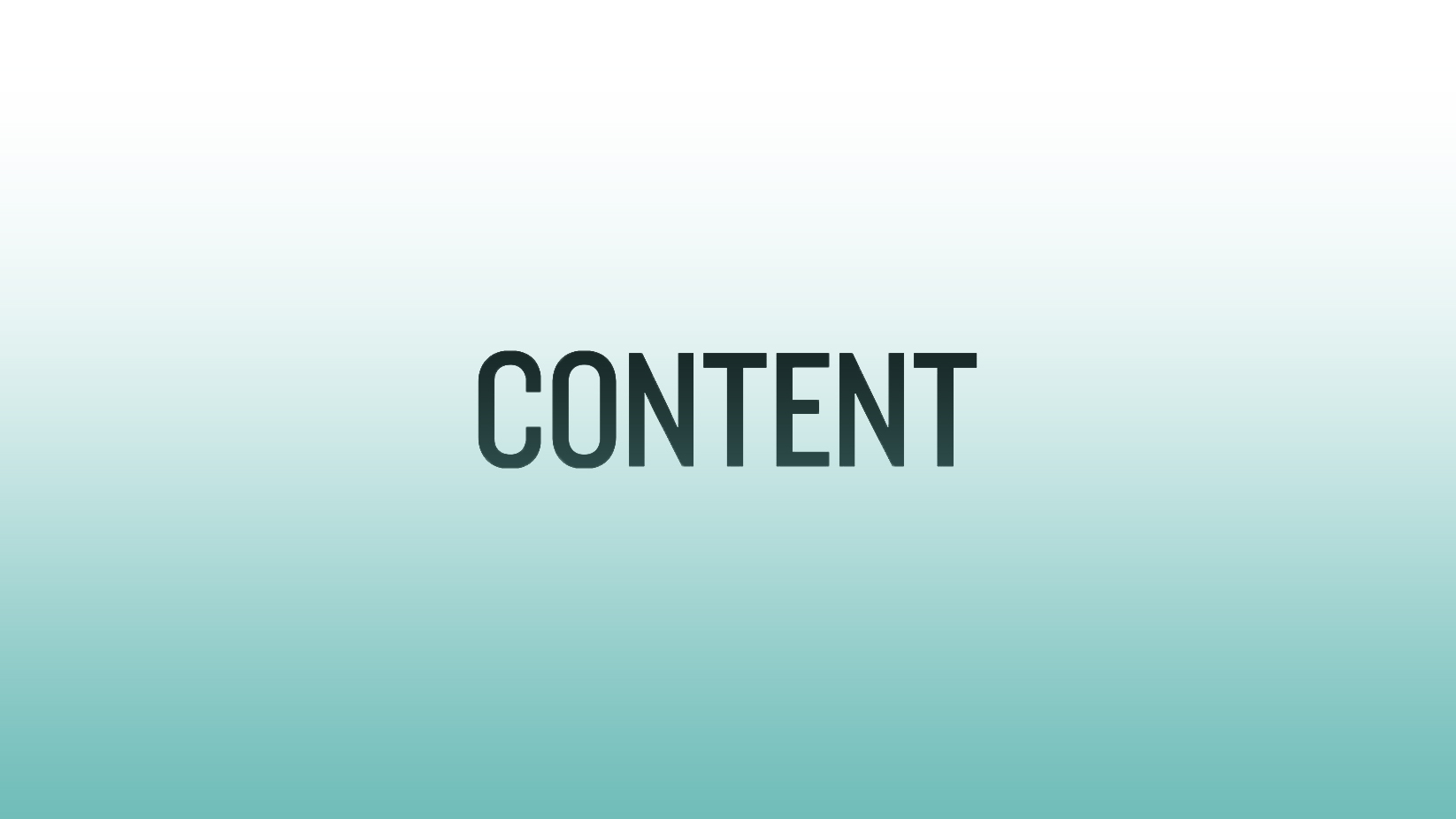 On the eastern edge of downtown San Jose is a small, unassuming building with the word “mighty” affixed to the side in metallic letters. It’s a little ironic to see such a bold word placed on that tiny structure. But after learning what happens inside that building and about the team that calls it home, you begin to realize what an accurate description of “mighty” is for one of Silicon Valley’s most prolific product design studios.

“You need to innovate to survive. We help companies do that.”

Mighty Studios was founded by Tark Abed, a Bay Area native born in Oakland, California. Growing up, Tark and his brothers were constantly engaged in creative endeavors, from building Lego sets to model car kits. In the late ’70s, while snowboarding was still in its infancy, Tark was writing letters to Jake Burton, founder of Burton Snowboards, with his designs and sketches.

Tark’s older brother went on to attend USC, later pursuing a career in film and exposing Tark to a new world of set designers and prop makers and to a discipline, he had never heard of before that point: industrial design. “This profession finds you. You don’t find it,” Tark says.

Returning to the Bay Area after completing his degree, Tark spent over a decade working for product design agencies and consulting for some of the biggest brands in the world. Silicon Valley had become not only the tech capital of the world, but also an industrial design powerhouse due to forward-thinking companies like Apple, IDEO, Matrix, Lunar Design, and others. Despite this ultra-competitive environment, Tark felt this was the perfect place to start his new company.

“There is something special about Silicon Valley. I’ve had the opportunity to work all around the world, including in Japan, China, and other parts of Asia. Silicon Valley continues to stand out as unique. We are all going 150 miles an hour all the time. That’s the bar. People on the outside say it’s unhealthy. But it keeps us vibrant, alive, and alert. You need to innovate to survive. We help companies do that.” Mighty is unique compared to most other product design studios because they have experience not just designing for others, but developing, producing, and marketing their own products and IP.

A product’s success depends on a myriad of factors, all of which the Mighty Studios’ team has firsthand experience with. From an in-house ethnographer that provides insights into user needs to a brand designer that helps companies build visual identities and interfaces, the Mighty Studios’ small but diverse team has a broad range of deep expertise that’s hard to match. “Other agencies design to win awards,” Tark claims. “We design to create successful products.”

Members of the team have an incredible level of respect for each other, and it’s reflected in the trust that permeates their culture. “We’re all friends. We foster each other’s interests. One of our designers has taken a long sabbatical. He’s been in Vietnam for a year now, creating a new product—specialized travel bags for bikes. To me, when people pursue what they love, it benefits all of us. We gain valuable experience to bring back to the team.”

In 2012, Google launched Project Aristotle, a study to determine the ingredients for building successful teams. After observing hundreds of teams, the key trait was revealed to be psychological safety. When teams feel safe to explore ideas and risk failure, they were found to be more creative, innovative, productive, and happier. This kind of familial atmosphere can be felt all over the building Mighty Studios calls home. Team members feed off each other’s creativity. This trust has helped them break creative ground and take risks on new ideas.

“We’re always looking for some hook or some innovation that will surprise and delight our customers. We’re obsessed with pushing boundaries,” Tark says. Whether it’s out of fear of failure or fear of shareholders, many of the Goliaths in the product design world have begun to shy away from risk-taking. They’re playing it safe, which has proven detrimental to their ability to innovate. But Tark and his nimble team continue to take creative risks and crank out impactful designs that make the sign on the outside of their building even more fitting each day.