Mighty Studios completely re-imagined the entire system, ultimately called the Fit Series, by redesigning all the major subsystems to reduce cost, decrease complexity and improve patient access. Additionally, Mighty Studios introduced new overseas suppliers who were able to meet the manufacturing costs. The improvements led to a streamlined assembly process and a 50% reduction in the Bill of Materials (BOM). The early prototype systems performed so well in user testing, that AlterG made this design the platform upon which all future systems would be built. Soon after this successful system redesign, AlterG asked Mighty Studios to develop the mid-range offering, called the Via Series. Additionally, the work resulted in numerous patents, which adds to AlterG’s reputation as an innovative manufacturer committed to its customers. 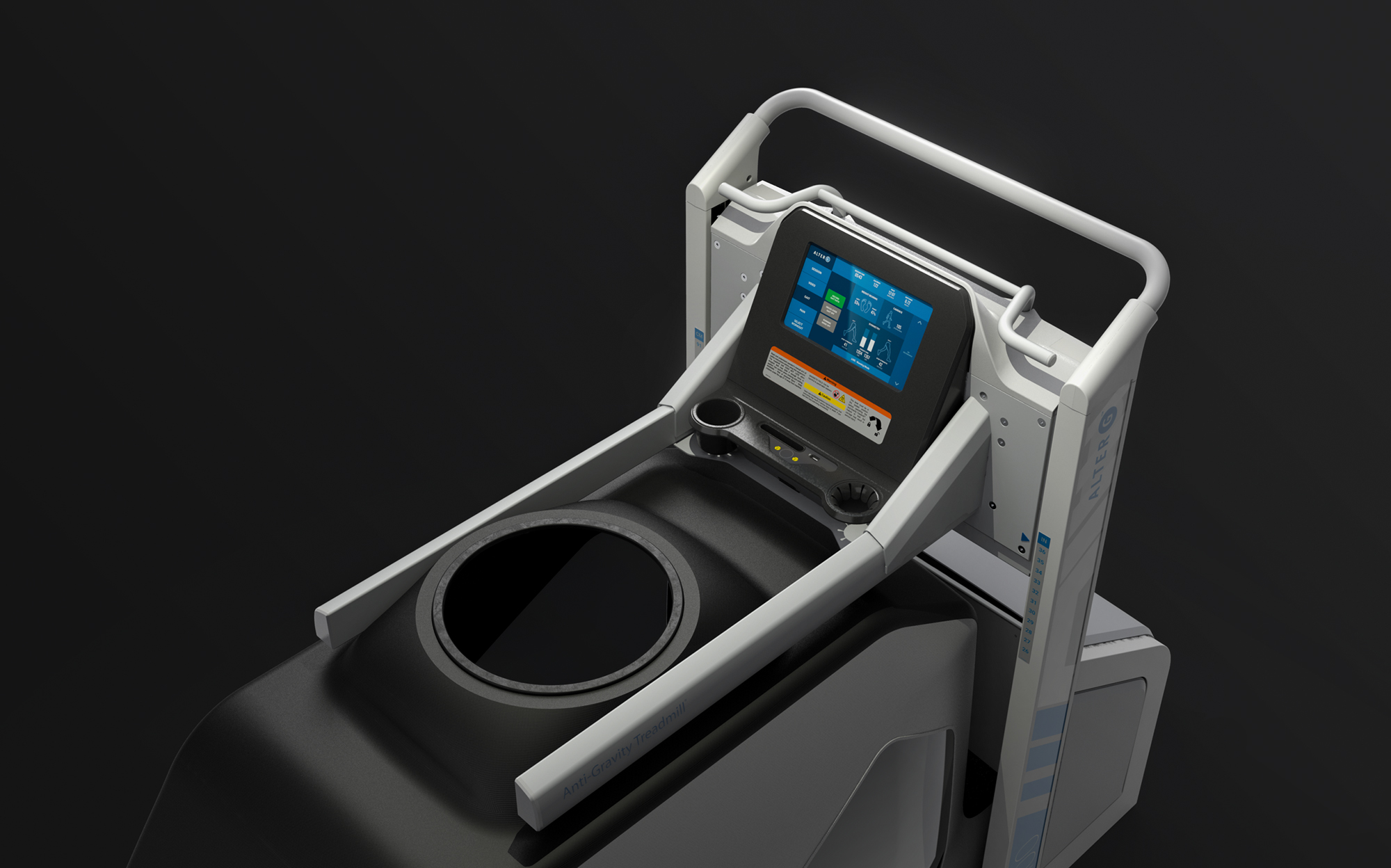 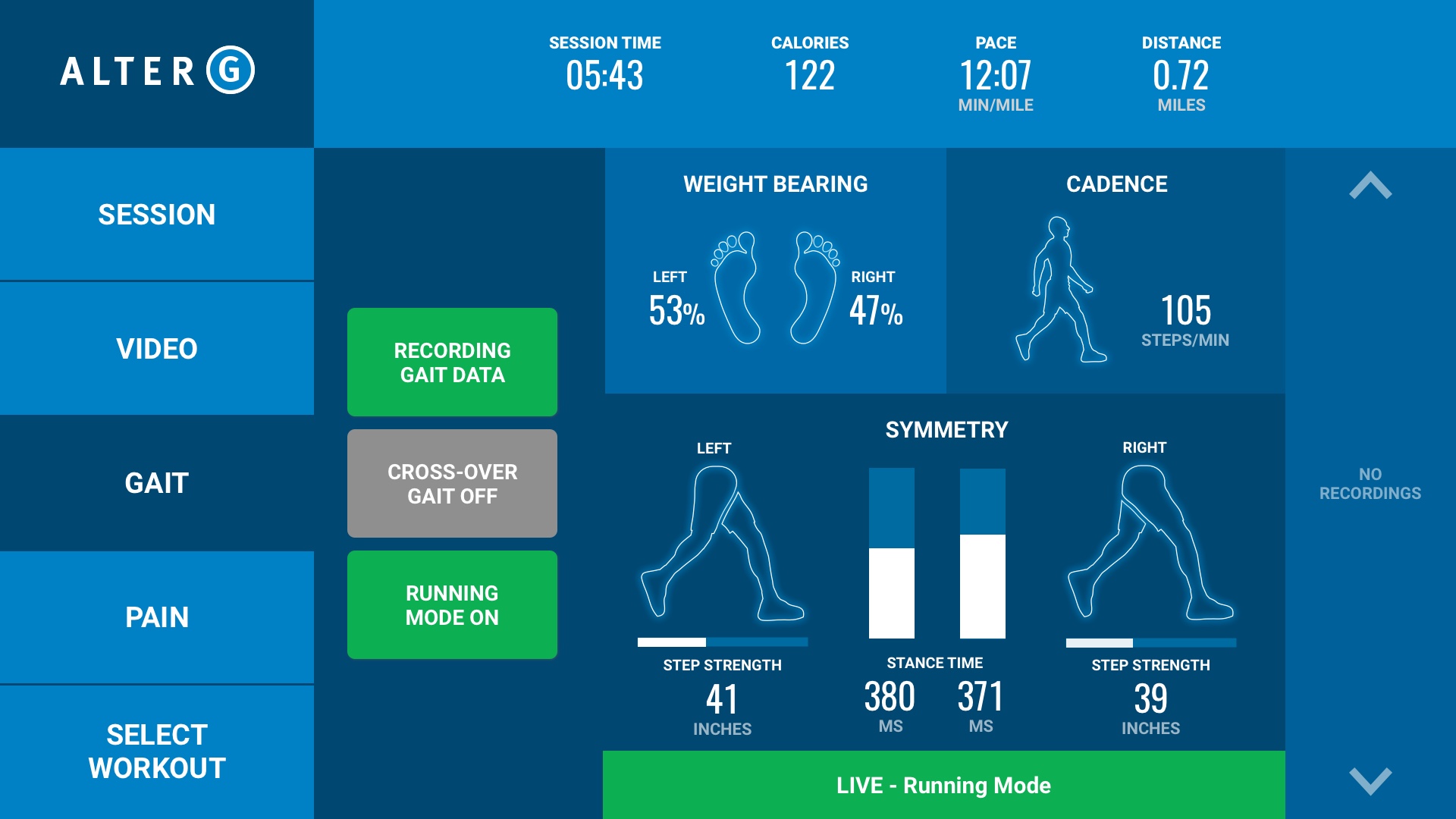