Intake Health is a start-up company that is bringing to market a vital new device for monitoring hydration levels in college athletes. The goal is to maximize their performance, especially on the football field where competition can be as fierce and forceful as professional games in the NFL (National Football League). Various medical studies show that proper hydration can determine how well football players compete. In fact, regularly checking their hydration levels and encouraging them to drink more water can often determine if their team wins or loses the game. At the same time, coaches want to encourage their players in a positive way that motivates rather than alienates them to do their best. That is why Intake reached out to Mighty Studios to design its new Inflow device.

Mighty Studios responded quickly to Intake Health’s pressing need for a small medical device to monitor athletes’ hydration levels via noninvasive urine checking. Urgency was imperative because the product had to be newly created in a mere two months—in time for manufacturing overseas and U.S. delivery to Intake Health well before the start of football season in late August 2022.

Inflow is made from urine-resistant material that eliminates build-up. To maximize sanitation, the device contains an overlay that catches flush water for rinse cycles. A drain slows the urine flow for testing and enables back-to-back use. As a plus, Inflow contains an easy-to-remove cartridge for wireless recharging. 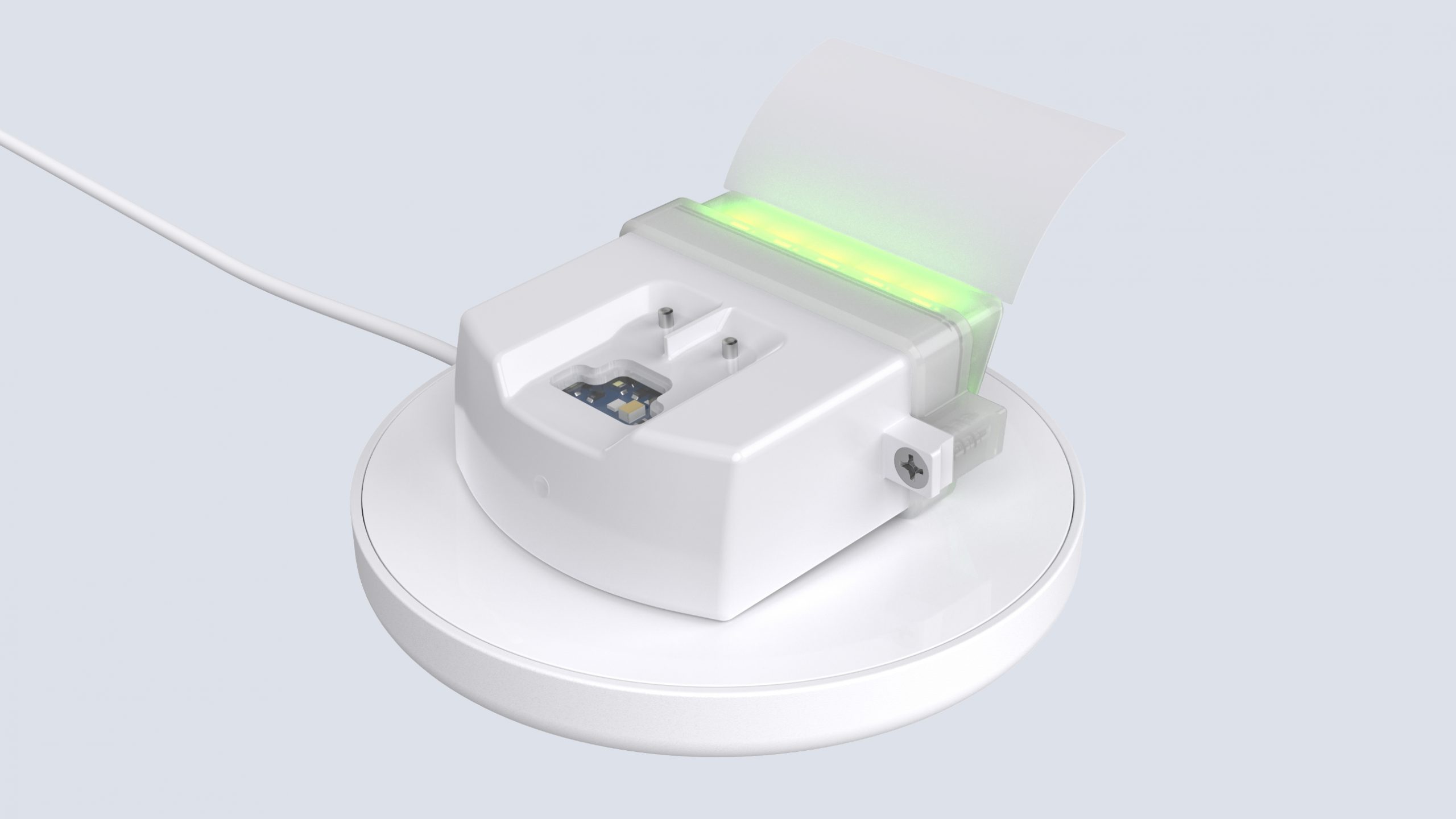 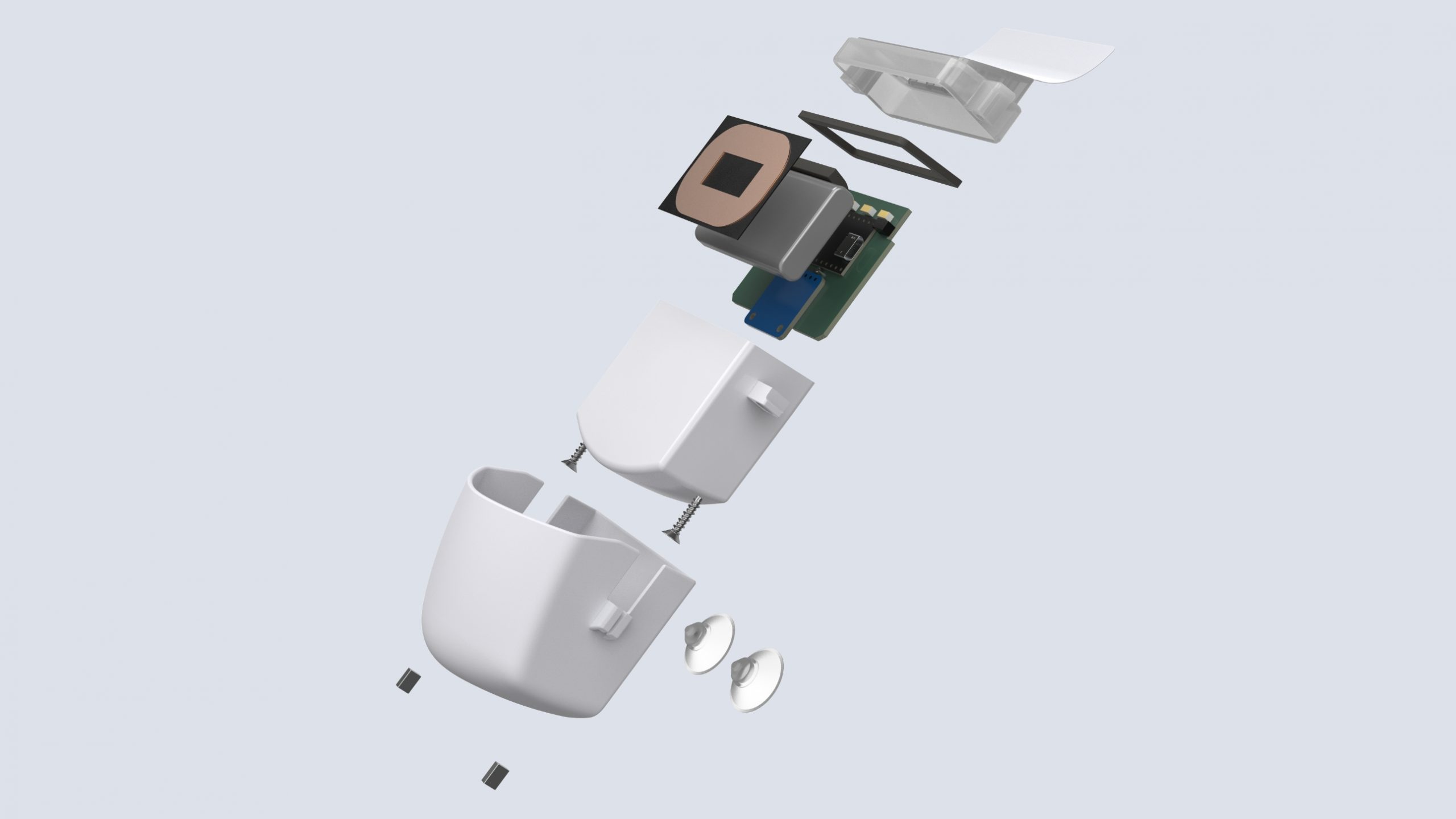 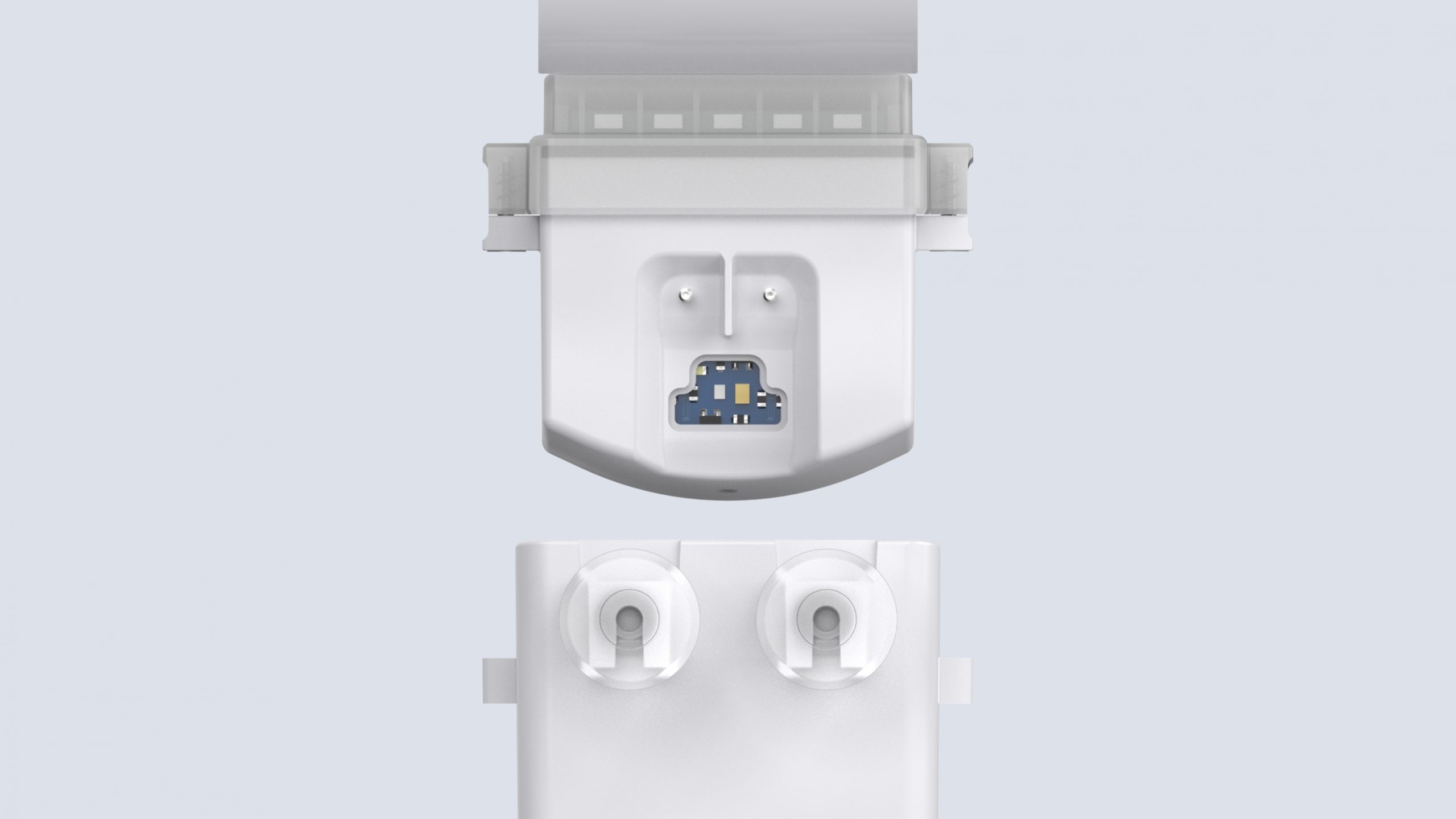 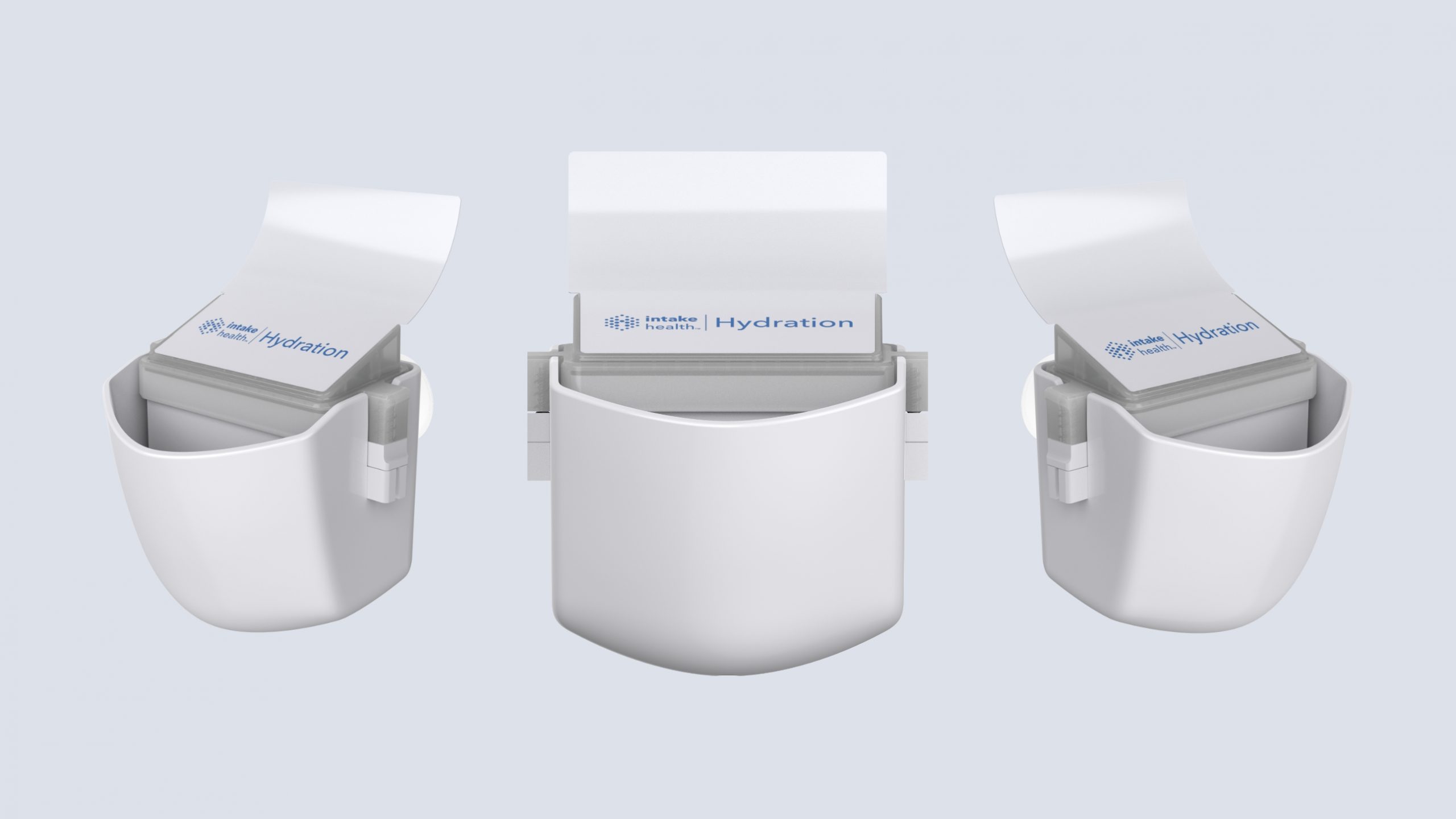 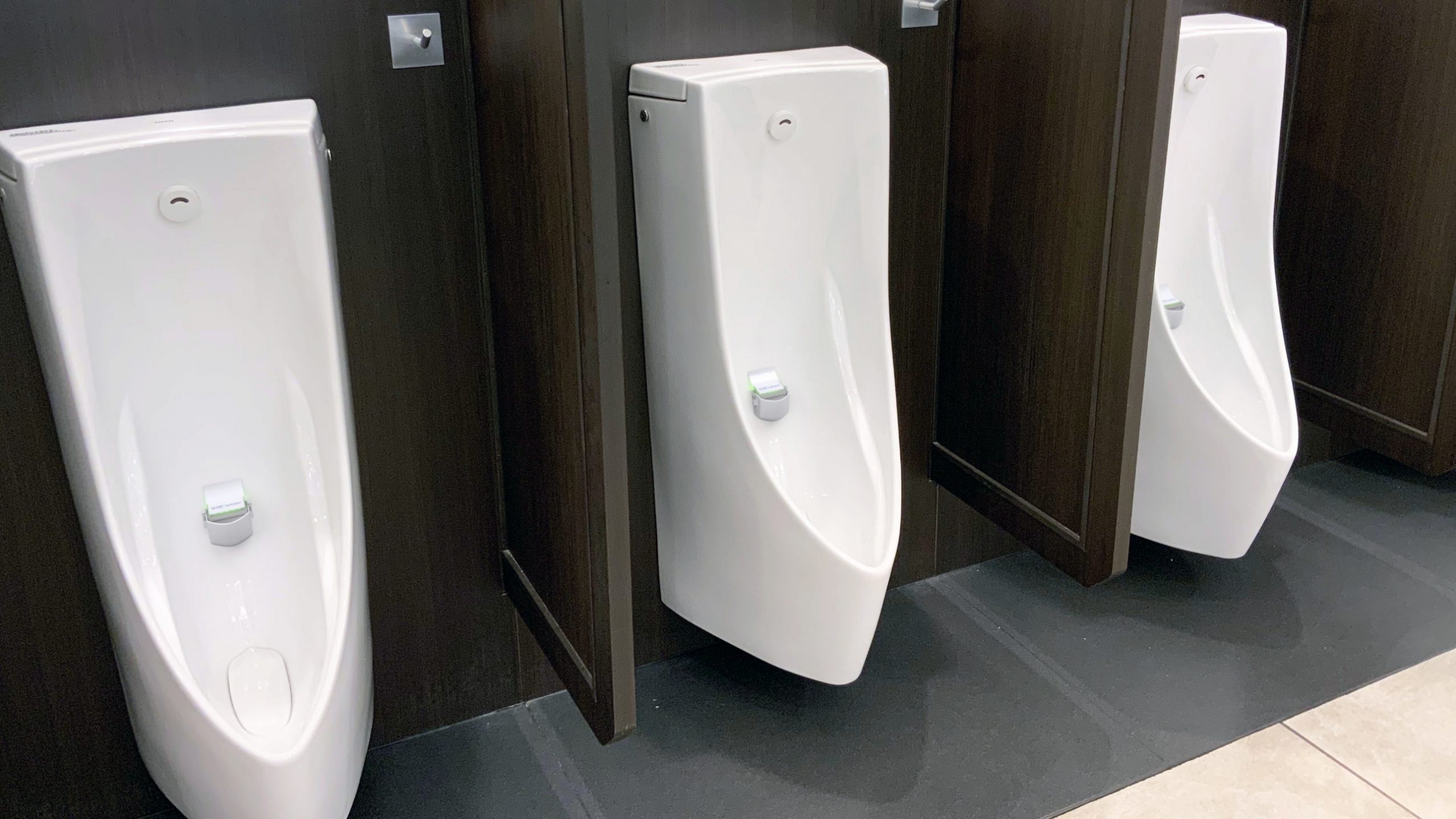