Stem Innovation manufactures innovative home security cameras. For their next gen product, they added higher resolution sensors well as other software and hardware upgrades. The most novel feature gave users the ability to customize their cameras with add-on modules called “toppers”. Each unique topper could extend the cameras capability to include an environmental sensor (to monitor temperature, humidity, etc.), an IR sensor (for nighttime visibility) and even a tiny display (for controls and FaceTime).

Mighty Studios saw an opportunity to evolve their current form language to cater to their new market. STEM learned that their target customer were new parents and the product would be used primarily as a baby monitor. Rather than opting for the typical purist “techie” aesthetic, we proposed a softer, more human set of sympathetic forms, like an elegant vase – something more fitting in such an environment. The various toppers extended the form of the camera for an integrated, holistic visual language. 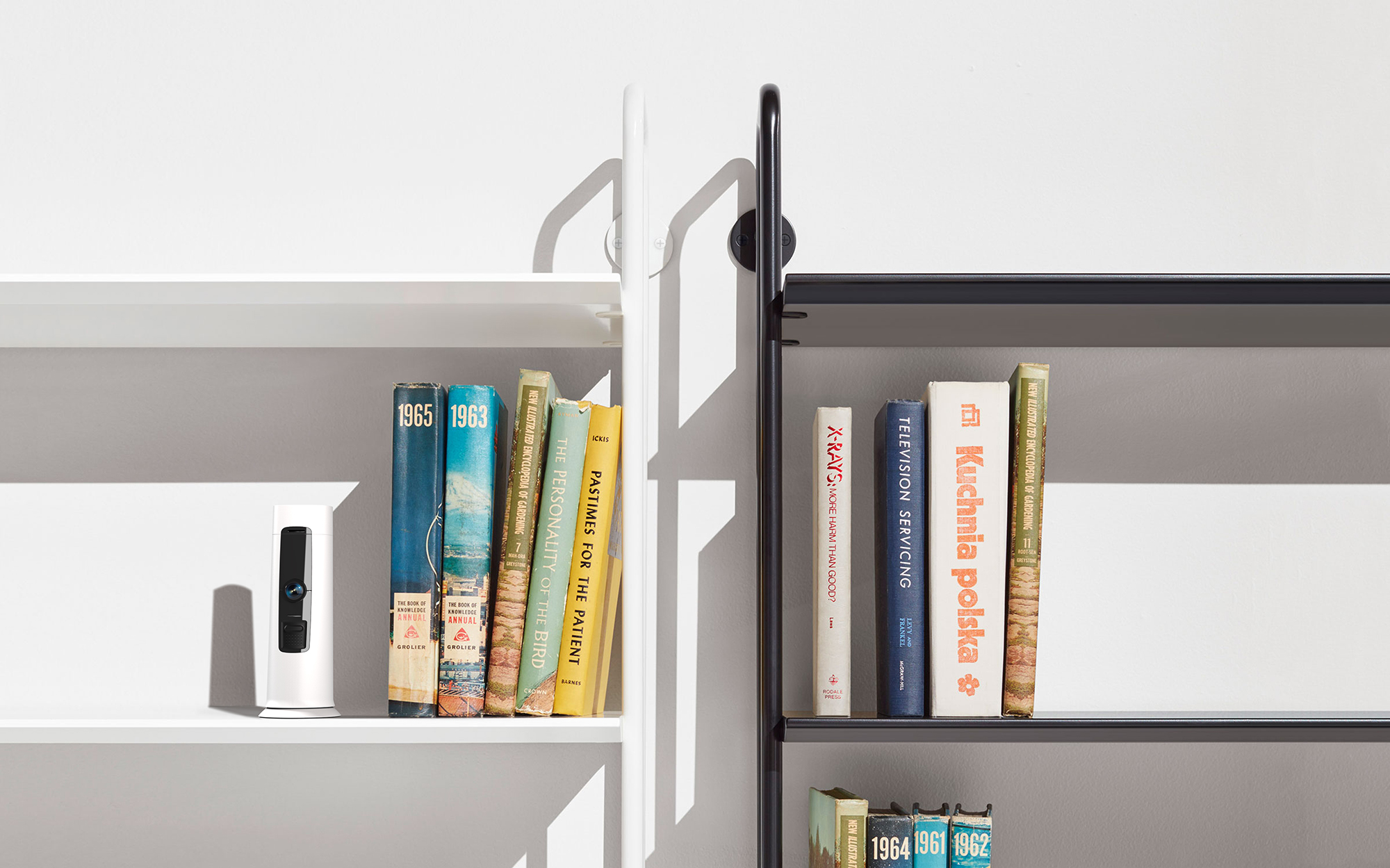 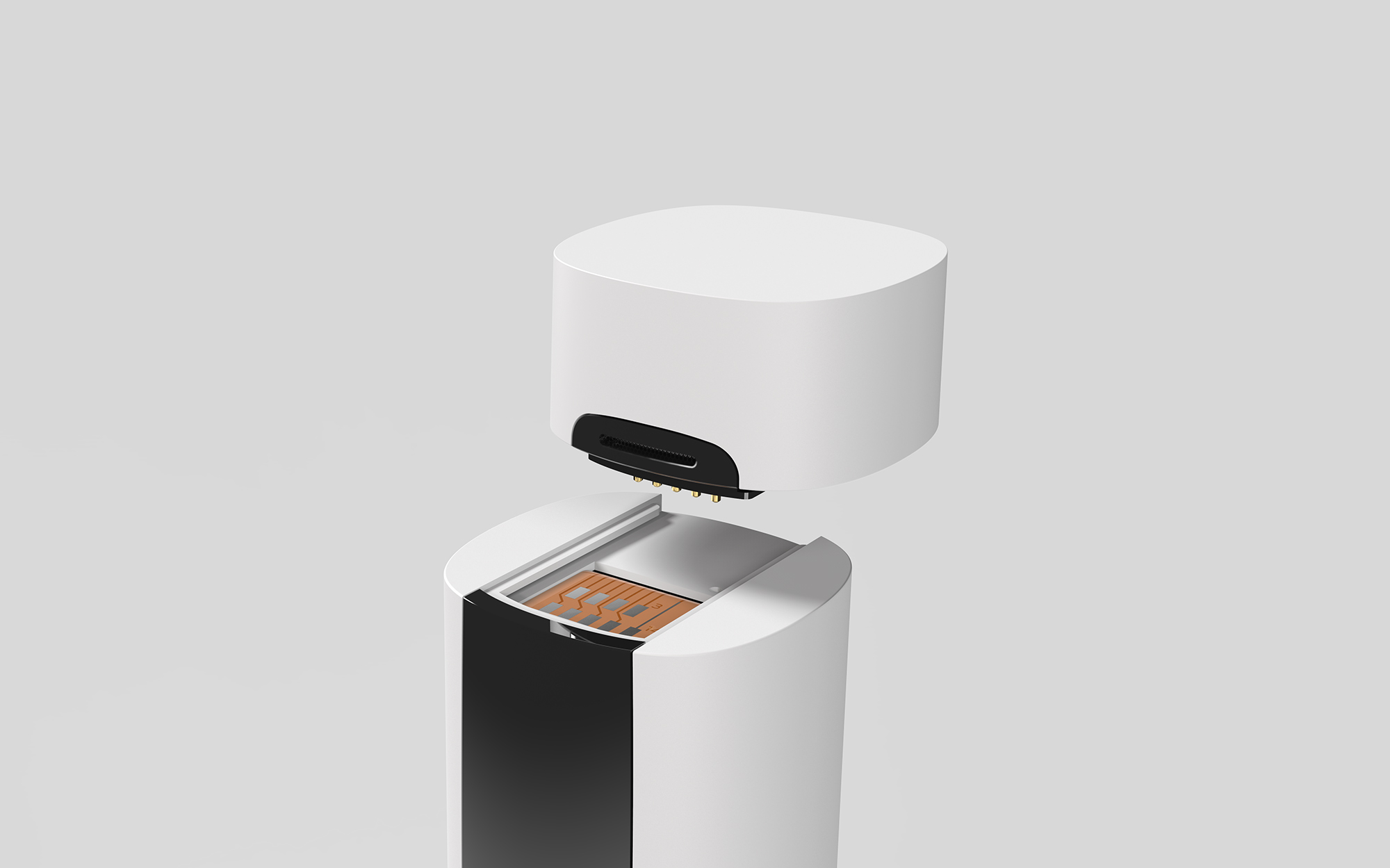 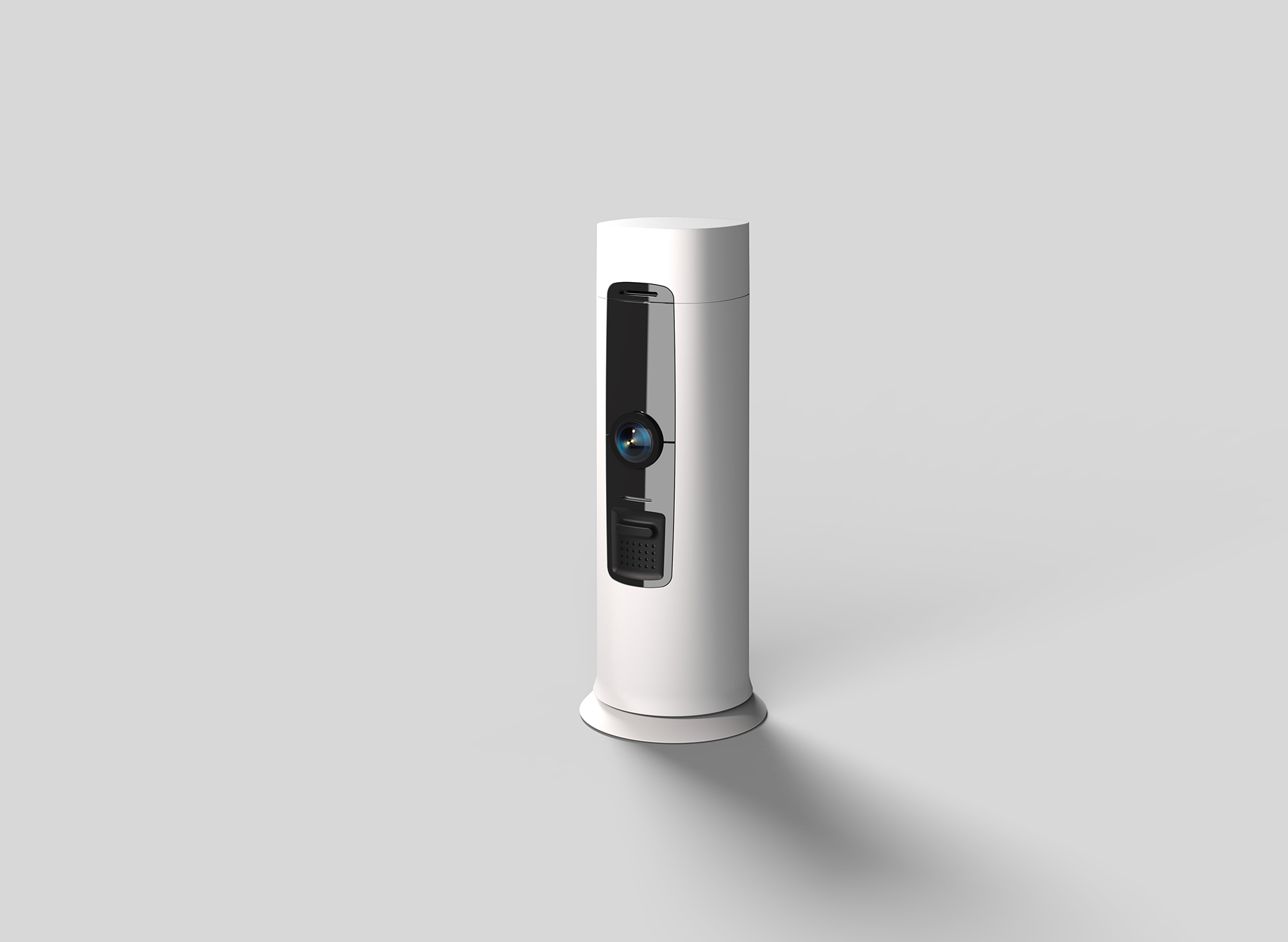